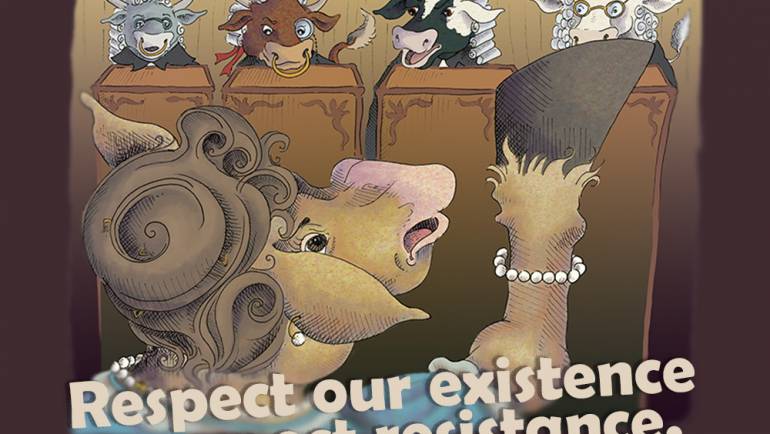 Disclaimer: this blog post contains 12 cow puns. It’s inconceivabull to me that men and women are still, in the 21st century, part of a global hierarchy in which women are paid less, worth less, and told their concerns are an attempt at reverse sexism. Coming off Black History Month, a time to celebrate black 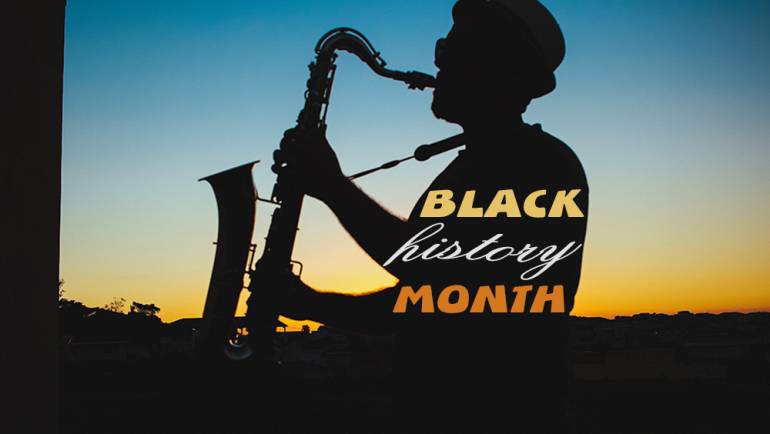 Most of us are familiar with names such as Barack Obama, Martin Luther King Jr., Rosa Parks, and Michael Jackson. But black history extends far beyond 20th and 21st century North America. Since 1926, February has been a time to reflect on the incredible contributions people of African descent have made to the arts, the

Merry and Bright: Six Activities for Families with Young Kids 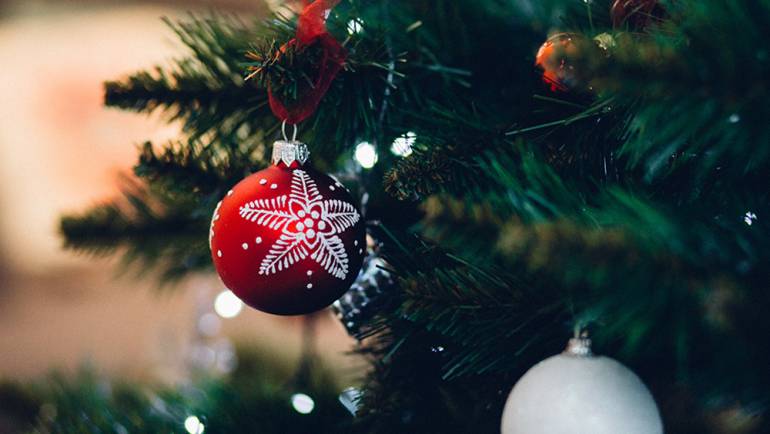 WRITE. Between cookies and candy canes, presents and snowfalls, kids are sure to be full of energy around the holiday season. But if they ever do get tired of running about, chasing the cat up the tree, and stuffing their little faces with chocolate, writing short stories or poems might be just the right activity

The Colour of Your Fur 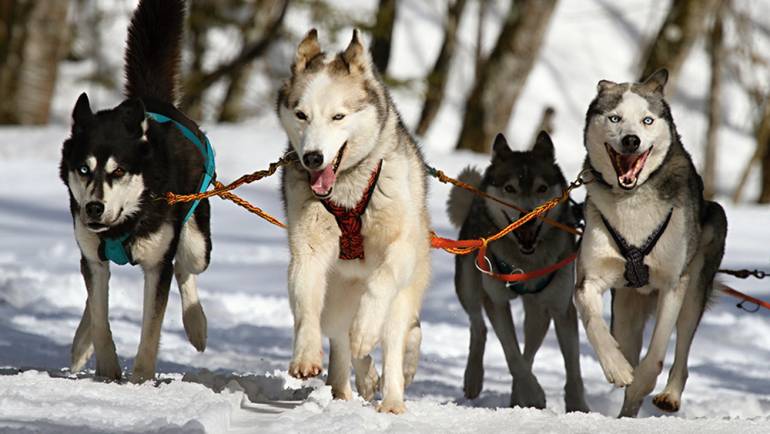 Look outside your window. Is it sunny? Raining? If it’s snowing, you can be certain Sam HusGee is out training for the dogsled competition out in Yukon, Canada. But this husky’s journey has been a difficult one. Never mind the weather, challenging training, and stiff competition—Sam can mush through all of that. The real issue

Local Control of Education in the North

I worked in Canada’s far North for six years in the 1980s, first as a teacher in a fly-in village in Cree territory, then as a teacher and curriculum developer in Algonquin territory in northern Quebec. During this time, the First Nations were slowly and surely taking back control of their education systems from the 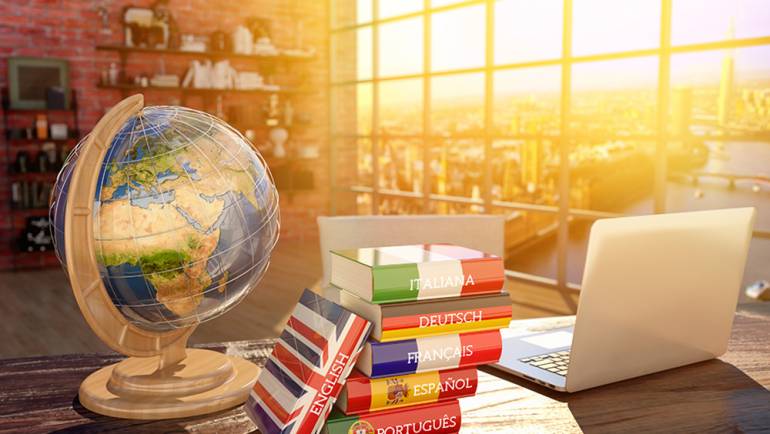 So, you’re learning a new language. You’re highly motivated at first but soon realize it isn’t as easy as you thought it would be. Slowly, you stop opening your language app, and the words you’ve learned in your target language begin to fade. Why does it have to be so difficult?! Good news: although learning