Introduce Kids to Politics Now and Prepare Them for Their Futures 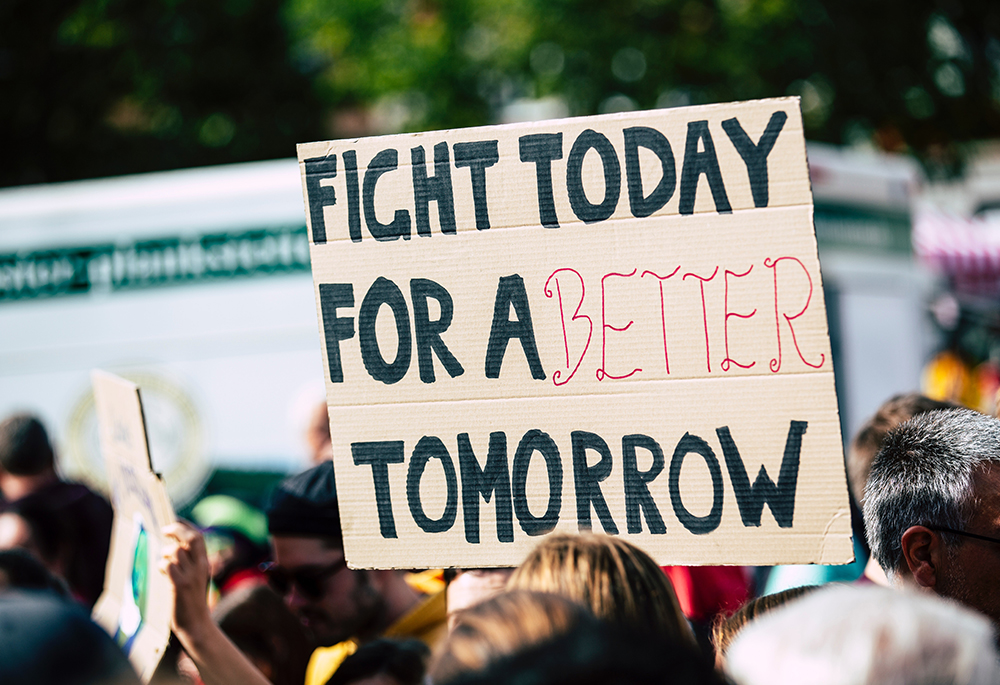 Your kids probably aren’t worried about the economy. They likely don’t care who the provincial leader is. And they are definitely too young to vote. But none of this means you shouldn’t introduce them to political topics at a young age!

For adults, politics are everywhere and play an important part in our daily lives; from taxes to municipal parks, from vaccines to business licenses, the people in power make an impact on us. Is there an age where kids are suddenly involved in politics? Do they reach 15 and get a badge saying “I care about the government”? Obviously not. So how do you get your children into politics in an age-appropriate manner? And why should you even bother? The answer to both of these questions is simple.

Let’s start with why. Sadly, the human rights of many minority groups are a political debate. Think of arguments regarding gay marriage, for example. Shouldn’t everyone have the right to marry whomever they love? In Canada, this is now the case. But many countries around the world still persecute LGBTQ+ people. Some of them can’t marry. Some of them are hurt. Some of them are killed. By teaching kids about human rights issues like this one, you’re giving the marginalized a voice. You’re also teaching non-marginal groups to protect those in need and treat them with respect! Someday, all people will feel safe.

Here’s another example that affects all Canadians: free speech. Everyone is entitled to an opinion, even kids. Teach them to speak up, to question, to consider both sides of a debate. Make them see who is usually heard, and whose voices are often ignored. Show them they can say what they mean and express themselves freely so long as their opinions aren’t infringing on other’s rights. (Caution: they may disagree with you sometimes—but that’s a healthy thing!)

The bottom line on the why is that kids are also affected by politics, especially minority groups. If young Black children experience racism (and they do), then Caucasian kids are old enough to learn about it. If girls are victims of sexism (and they are), boys need to know how to stop the discrimination. If Sikh kids are rejected because of religious prejudice (this happens too), children of other religions must be made aware of their preconceptions. If any child feels they can’t make a difference, they deserve to be taught that they can. 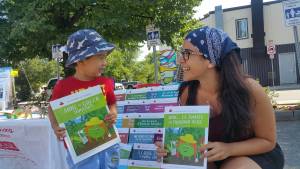 Let’s circle back to the how. Start a conversation with your kids about respect and equality. If you’re talking politics with your spouse, don’t change the topic when the children walk in. Answer their questions in clear, unbiased ways. Help them understand that countries have laws to protect their people from being treated unfairly. If you’re in Canada, a good place to start is with the Charter for Children series by Dustin Milligan, which addresses Indigenous rights, racism, sexism, privacy, security, free speech, religious freedom, and many more.

So yes, your kids are too young to vote. But they are just the right age to start figuring out how the world works, who has power, and who can change things for the better.