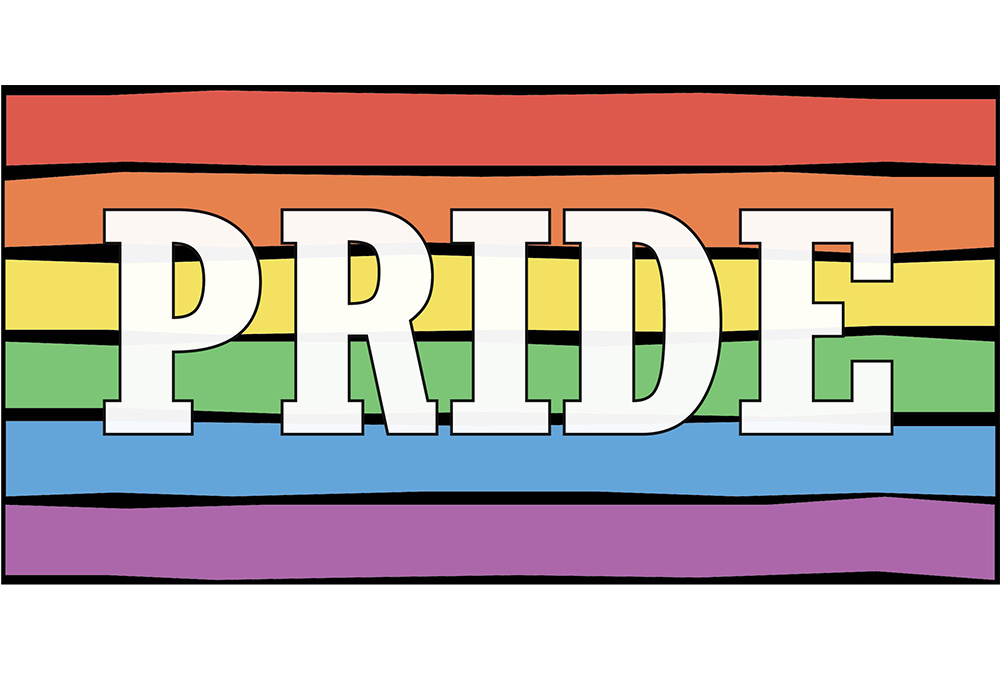 Gay, straight, tall, blind, red-haired, overweight, Jewish, able-bodied… No matter our differences, we’re still human. So why should some have to live in fear? Why do some have their rights debated? Why are some told that they shouldn’t exist, or worse?

DC Canada wants to highlight the bravery and the suffering of the LGBT+ community. Prejudice and stereotypes paint a picture of gay people as flamboyant, greedy, sinful, and attention-seeking. This not only undermines each multifaceted LGBT+ individual but also fosters an environment that mocks, disrespects, and even hates people based on their sexual orientation and/or gender expression.

Teaching kids to accept and be open towards LGBT+ people, issues, and images is a crucial step in building a society that appreciates all kinds of individuals. That’s why Dustin Milligan’s The Charter for Children series features The Two Two-Eyed Potatoes, a short book in which two P.E.I. spuds facing discrimination for choosing to be best friends despite their equal number of eyes serve as an analogy for same-sex marriage rights.
These potatoes defend their rights as outlined in the Canadian Charter of Rights and Freedoms, but the book goes beyond school instruction. When LGBT+ characters are represented in books, tv series, movies, and music, actual LGBT+ people can see others like them and feel validated. Proper representation also proves to individuals outside the community that these characters can be heroes too, not just comedic relief.

Intertwining LGBT+ concepts and pop culture breeds an atmosphere of tolerance and understanding that will uplift those who need support from their community and allies. There is already far too much hatred in the world. Kids are never too young to learn about equality and respect—concepts that also apply to women’s rights, racial issues, religious persecution, and more. If every child is taught to love freely and accept others for who they are, the future will be safer for all of us.

And although changes have already begun taking place, statistics prove that not enough has been done. In fact, in 2015, 77 countries still banned homosexual acts. On June 12, 2016, 49 people were murdered in Pulse Nightclub, a gay club in Orlando hosting a ‘Latin Night’. In 2017, 8 countries still had the death penalty in place for people who participated in homosexual acts, 5 of which actually implemented it. In 2019, children are still kicked out of their homes and bullied at school for being LGBT+.

DC Canada believes it’s time to change the narrative and promote understanding among people of all communities. We should recognize and celebrate our differences without putting up walls to distance ourselves from others. So, whether you’re out in the streets wearing rainbow face paint or silently praying that nobody at your family BBQ realizes you’re gay, DC Canada commends you on your incredible courage and wishes you a wonderful pride month!

Find LGBT+ resources here and here, and check out these statistics: 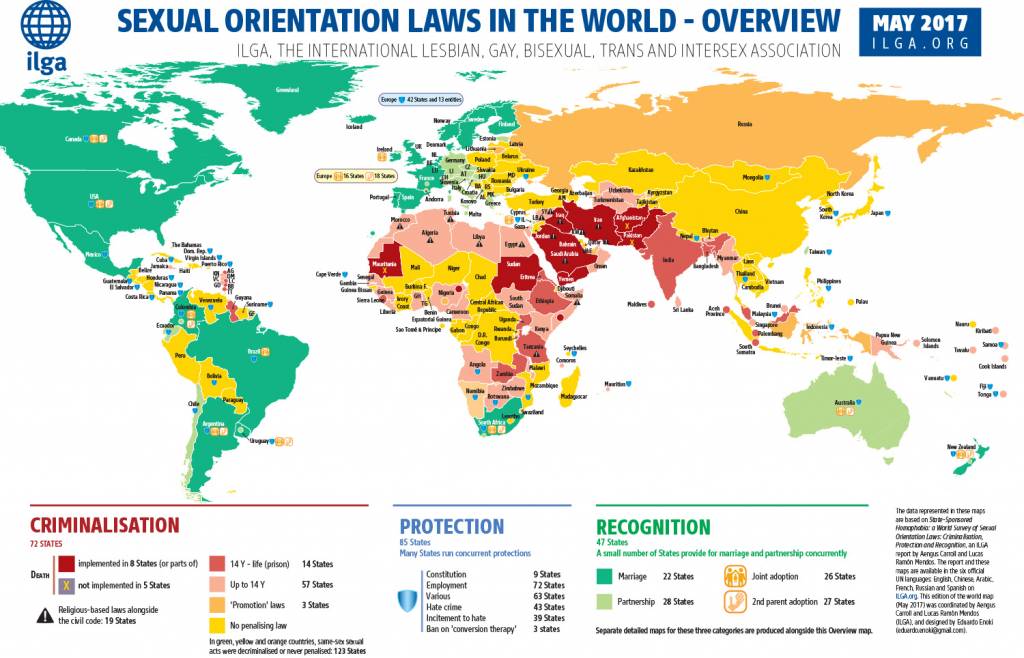